In a story that Rashida created, ‘Kujira and Star’ tells the tale of a baby whale named Kujira (which means whale in Japanese) and his best friend, a starfish named Star. Star is so sad that he has only traveled around his little reef and longs to see more of the ocean and what wonders exist in the world above him. Kujira decides to take his best friend on a little tour around the waters of Japan! We wonder what they’ll see! 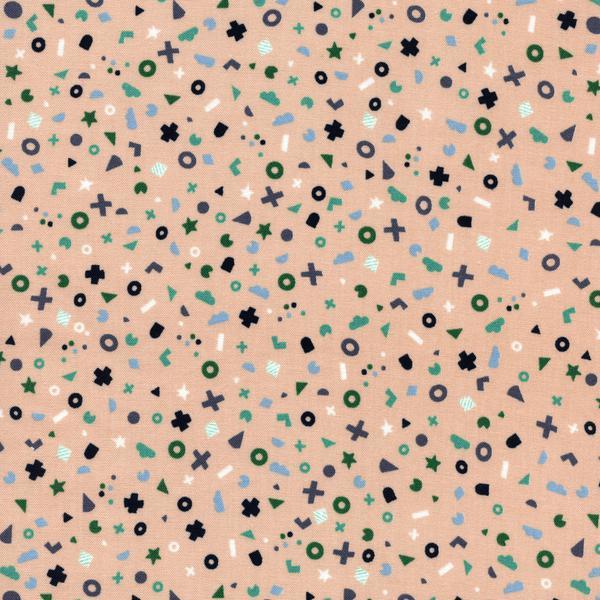 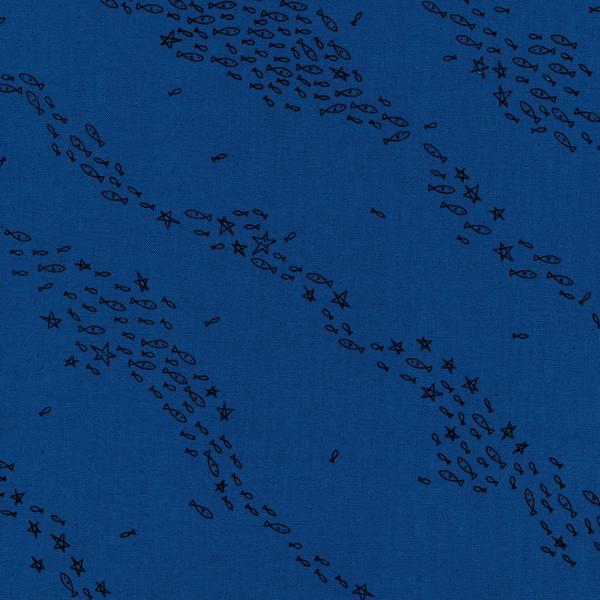 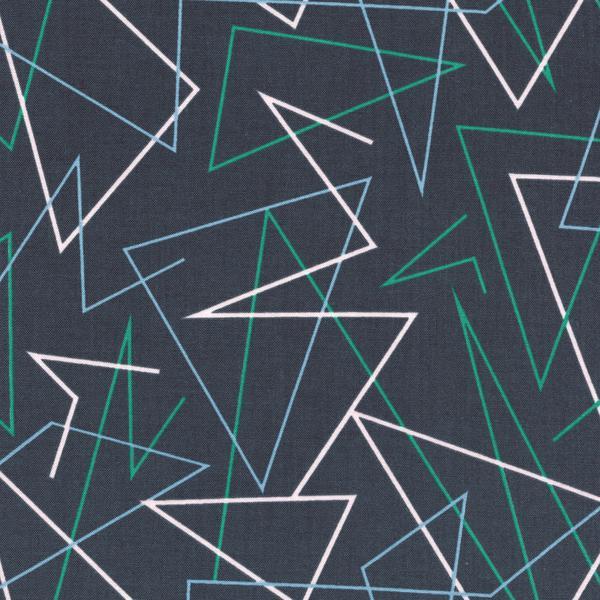 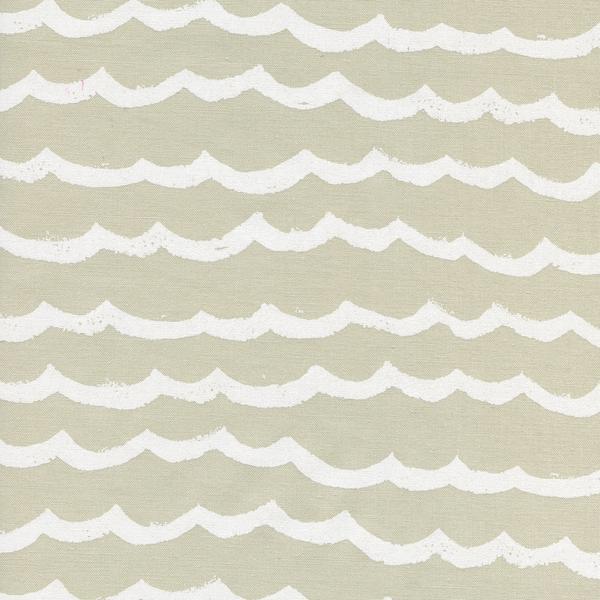 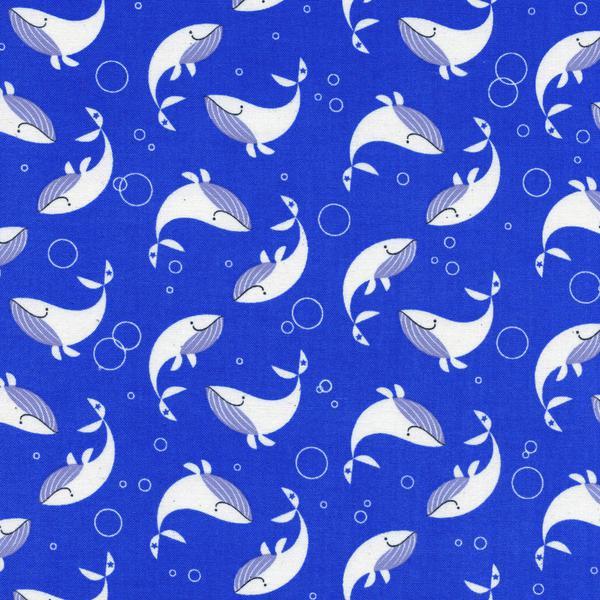 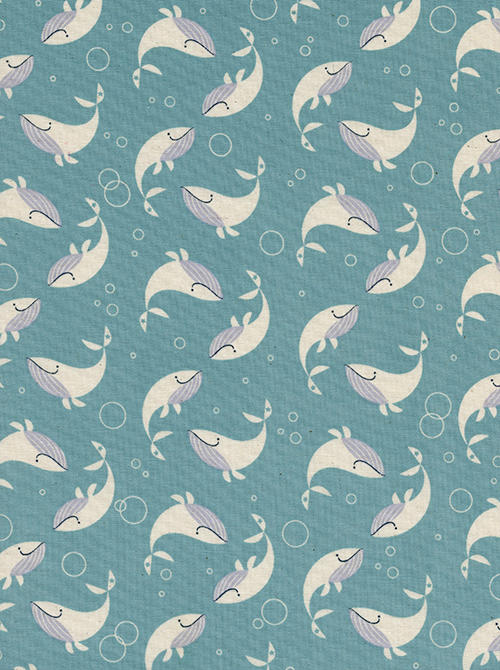